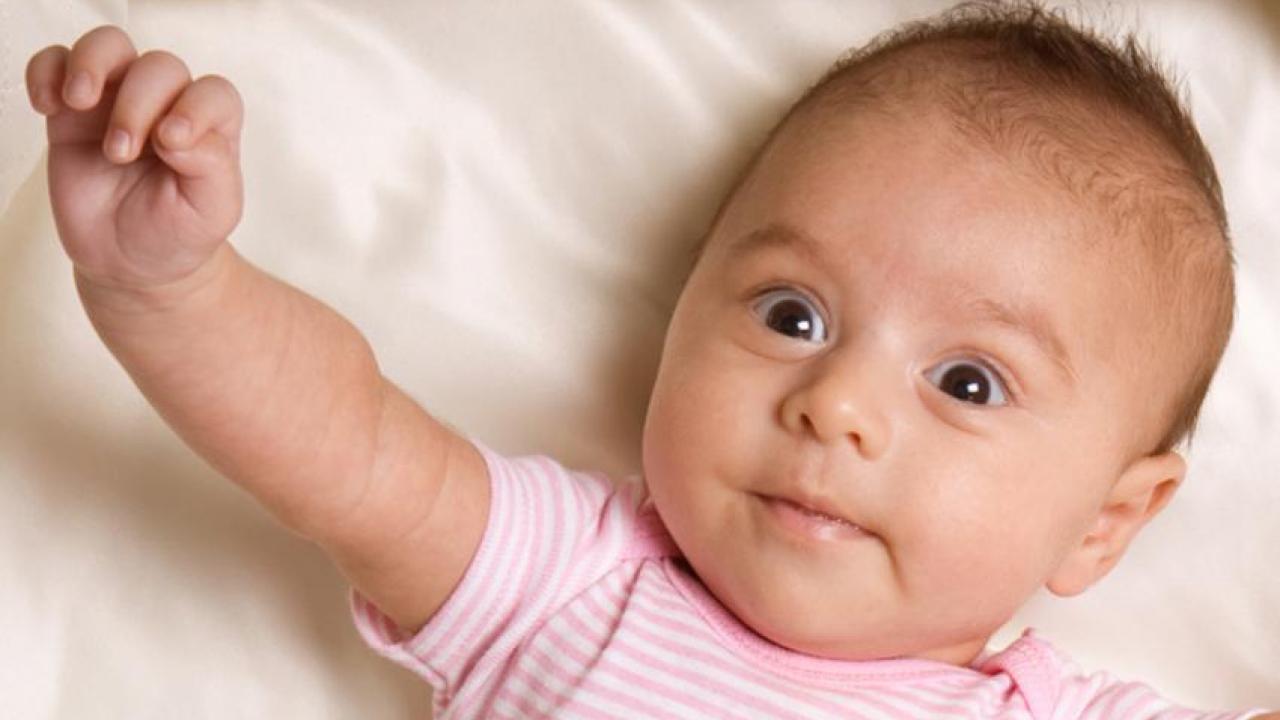 UC Davis researchers have shown that an enzyme produced by beneficial microbes in babies’ intestines is able to harvest specific sugar compounds from human breast-milk and cow’s milk. The discovery identifies the sugars — rather than associated protein compounds — as the key to nourishing those important, health-promoting microbes.

The study results appear April 15 online in Applied and Environmental Microbiology, a journal of the American Society of Microbiology.

In previous studies, Mills and colleagues had shown that glycoproteins from human milk may be a source of sugar for the beneficial microbes in the infant gut. Glycoproteins are compounds with both protein and sugar molecules called oligosaccharides.

The researchers also had earlier demonstrated that one such gut microbe — a bacterial subspecies called Bifidobacterium longum subsp. infantis (B. infantis) — produced an enzyme called EndoBI-1 that could split the oligosaccharides away from the glycoproteins.

But there was no definitive answer as to whether it was the sugar or the protein components of the glycoproteins that were supporting growth of B. infantis.

In the new study, the researchers set out to determine whether the oligosaccharides could, as they suspected, be a sole nutrient source for B. infantis in the infant gut. They used the EndoBI-1 enzyme to separate the oligosaccharides from the glycoproteins found in bovine colostrum — the “first milk” produced by a lactating cow. Cow’s milk was used for the study because it was readily available in significant volumes.

The study also showed that B. infantis did not grow on milk proteins from which the sugars had been separated out, clearly indicating that the oligosaccharides were the compounds that fed those specific bacteria.

Mills noted that B. infantis has many genes that are involved with breaking down glycoproteins in mother’s milk in order to release the oligosaccharides.

“Mother’s milk co-evolved over millions of years with mammals and the beneficial gut microbiota that the milk helped nourish,” he said. “And milk is the only food that co-evolved with humans to make us healthy.”

In addition to solving the protein-or-sugar question related to the role of glycoproteins in feeding B. infantis, the findings also suggest that cow’s milk could be a source of selective oligosaccharides, which might be used to make therapeutic prebiotics for infants.

Funding for the study was provided by the UC Davis Research Investments in the Sciences and Engineering Program, the National Institutes of Health, the Peter J. Shields Endowed Chair in Dairy Science at UC Davis, and by Turkey’s Ministry of Education.

The Barile Lab featured in “A Healthy Revolution” by Agilent Technologies

From Lab to Launch